I had a filling meal in cute cafe "Gohan

I had a filling meal in cute cafe "Gohan 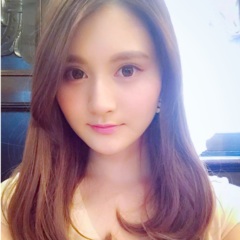 YU 2015.06.21 16:01
I went to "Manpuku cafe Gohan cha cha" located in Edogawabashi. There are books and pretty interiors, which make me relaxed. This time, i've ordeed " Cha Cha's selfishly 3 kinds", a healthy meal such as meat, fish,and vegetables! They use the best rice so it was so delicious! It's a pretty cafe but they serve us a large quantity meal so i strongly recommend here for people who want to eat healthy foods a lot! Cha Cha's selfishly 3 kind meals: 1300yen